SEE this project in the show!
Capstone
•
Branding
Animax

In Ecuador, the population of street animals is concerning, just in the city of Manta, there are approximately six thousand cats and dogs without a home. After the earthquake that happened in Ecuador in April of 2016, the numbers were doubled specifically in the city of Manta. A group of volunteers have decided to start a shelter, in order to foster street animals, and give them out for adoption to the community. The foundation was named after a dog called Max, that survived the earthquake and even though he lost his family and home, he was able to find love with a new family. This capstone project shows the branding for this new project. Along with the identity, the project also includes printed and on screen posters to raise awareness and encourage adoption. There is no age for adopting a pet, so the project’s target audience goes from kids wanting a dog to play with, to old people wanting some company. The bold and colorful visual identity and campaign will hopefully make visible this problem with which Ecuadorians have been living for many years. And hopefully in the future the numbers of street animals and animal abandonment will be reduced. 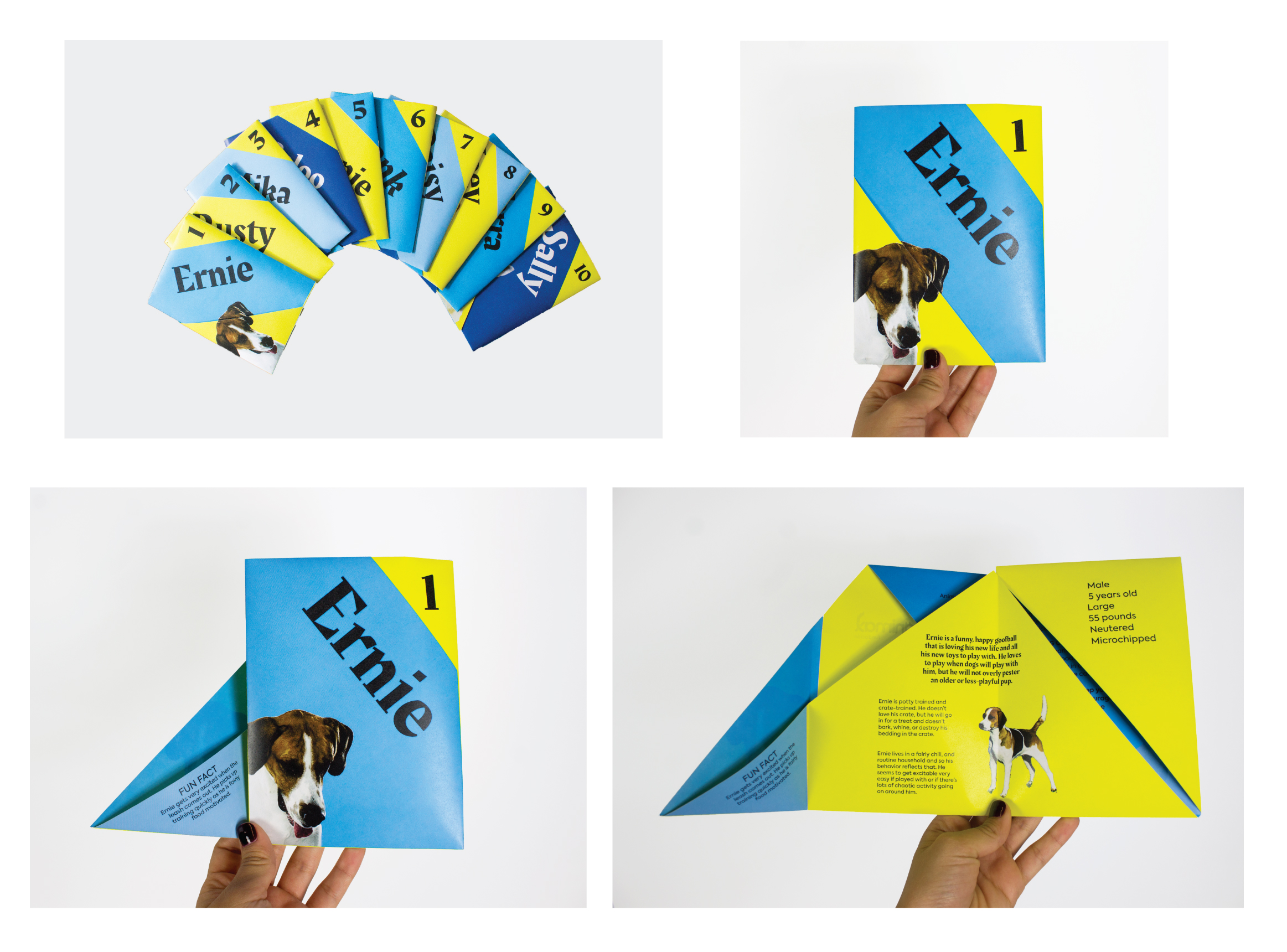 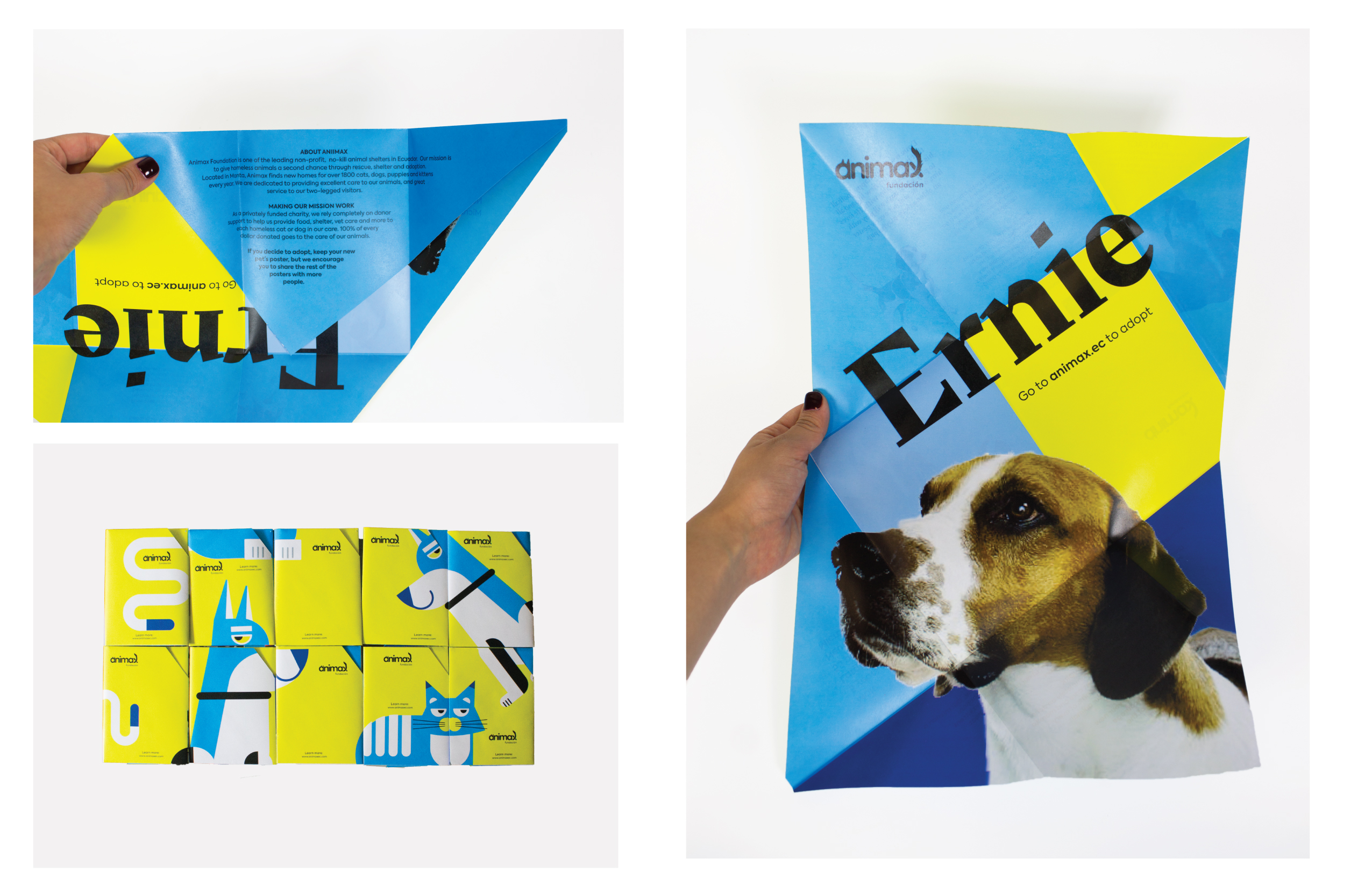 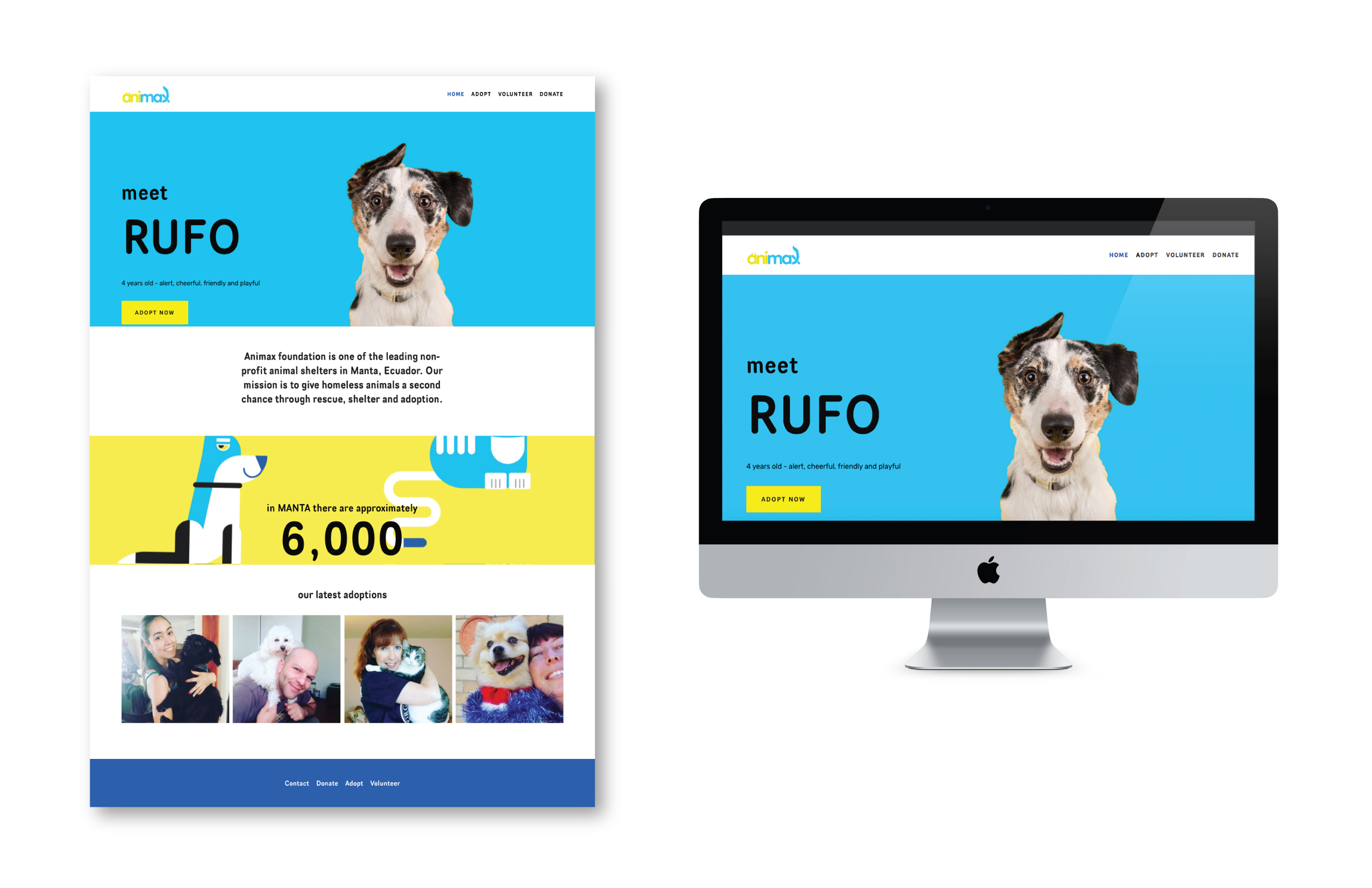