Sudden cardiac arrest is one of the leading causes of death worldwide. AEDs can significantly increase survival rates if used immediately following the incident. Those at risk of SCA are extremely vulnerable when home alone or during sleep because responders are unaware of the event. The Lifebulb with companion smart band creates a response network of family members and neighbors during a medical emergency. The smart band continuously monitors the at-risk user and alerts neighbors and household residents with a smart bulb. The audible and visual alerts of each Lifebulb are combined with smartphone alerts and 911 assistance. Adding a new home to the network is as simple as screwing in a lightbulb. By rethinking one of the 20th century's most plug 'n play devices, a simple light bulb can now save your life. 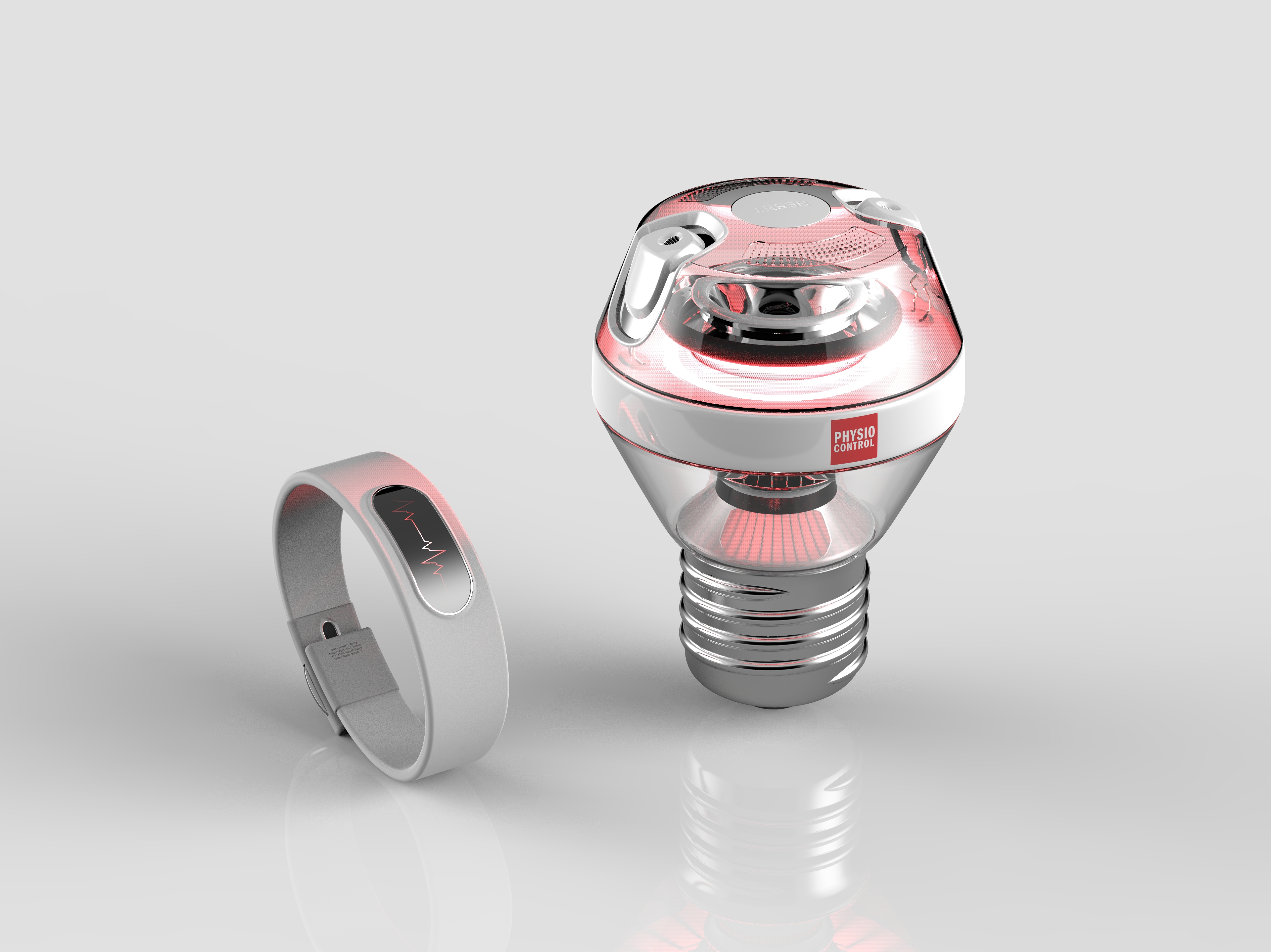 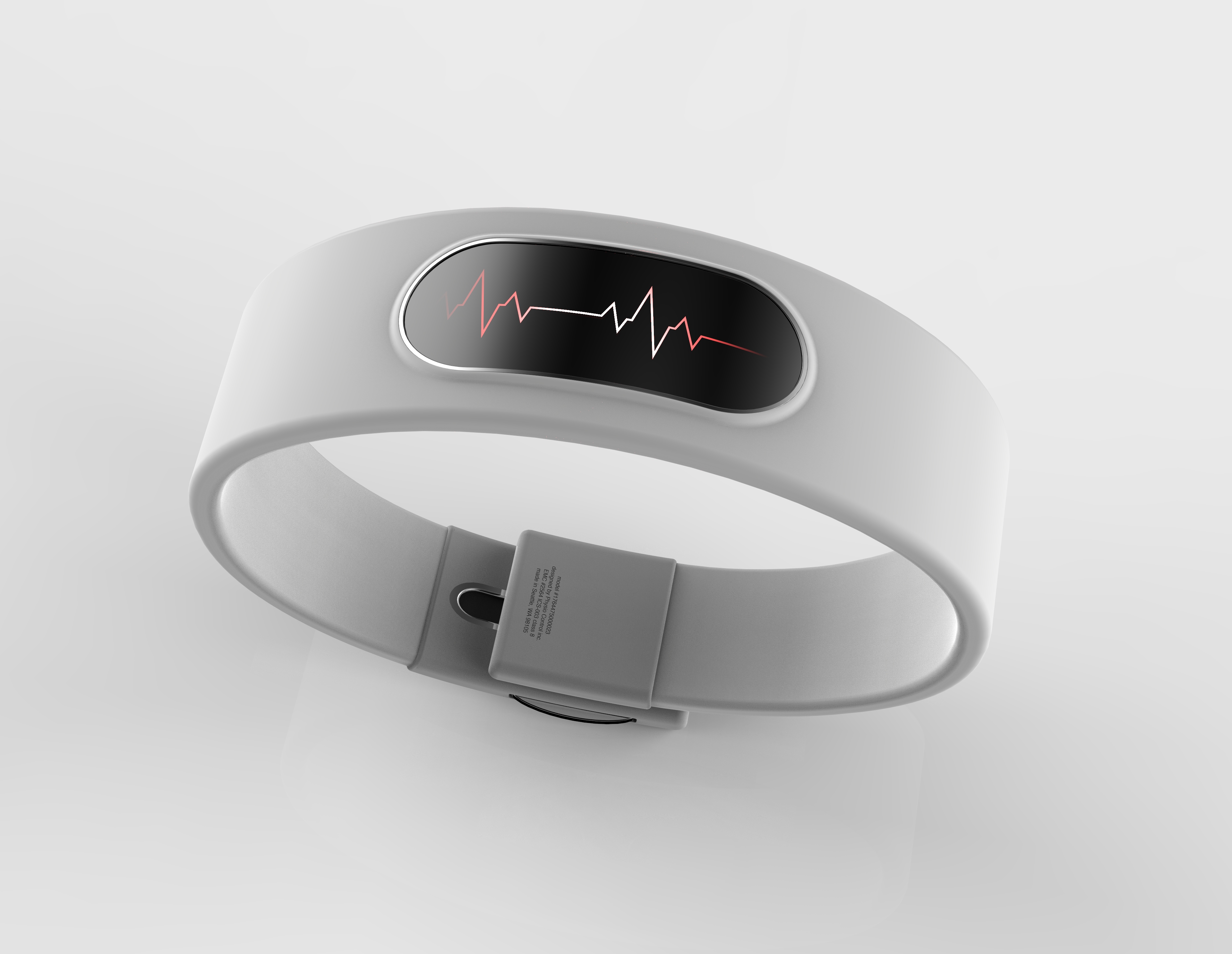 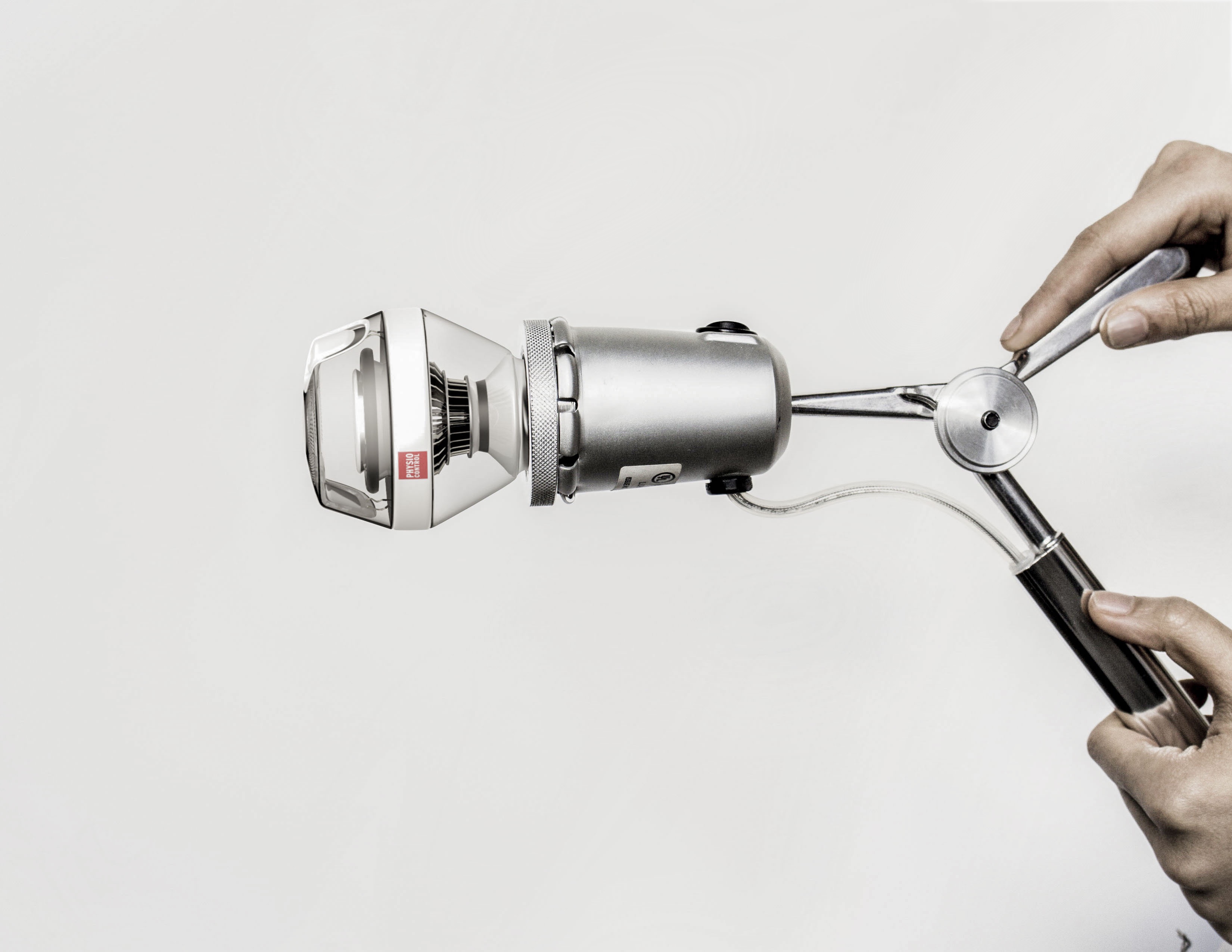 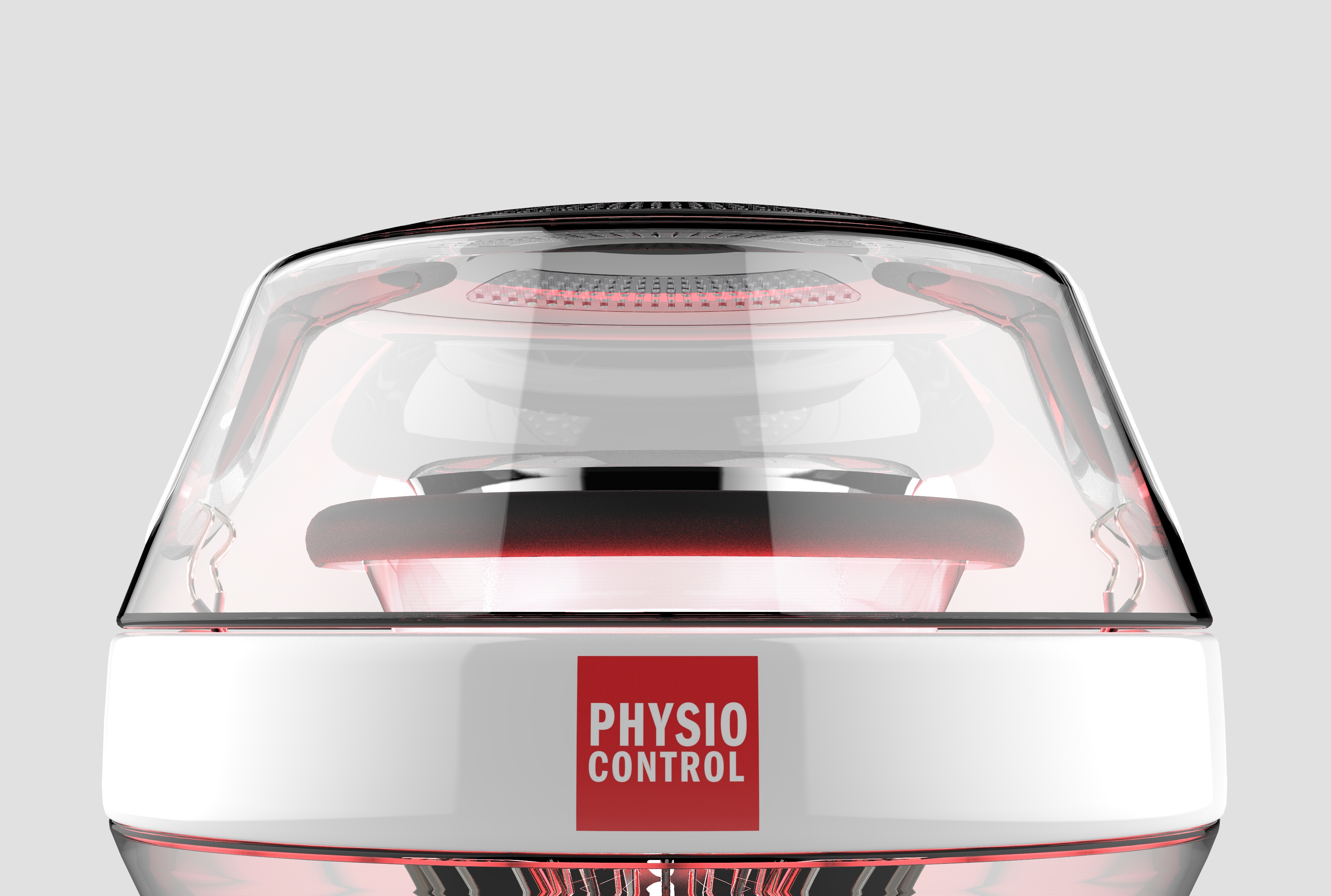