SEE this project in the show!
Branding
•
Identity
Pyramid Rebrand

This rebranding of Pyramid reflects on the momentous history of wheat beer in the company. Pyramid introduced the Wheaten Ale beer in 1984, which became the first American brewery to produce a year-round wheat beer since the Prohibition. Eventually, the Wheaten Ale of the 80s morphed into the Hefeweizen of the 90s and beyond, but one thing that didn’t change from the 80s to the 90s and beyond was that Pyramid kept winning medals for its wheat beers. Therefore, the redesign of the logo was inspired by the patterns of wheat placed on the 2D shape of a pyramid and the choice of colors and patterns on the beer bottles are based on the ingredients and flavors of the drinks. 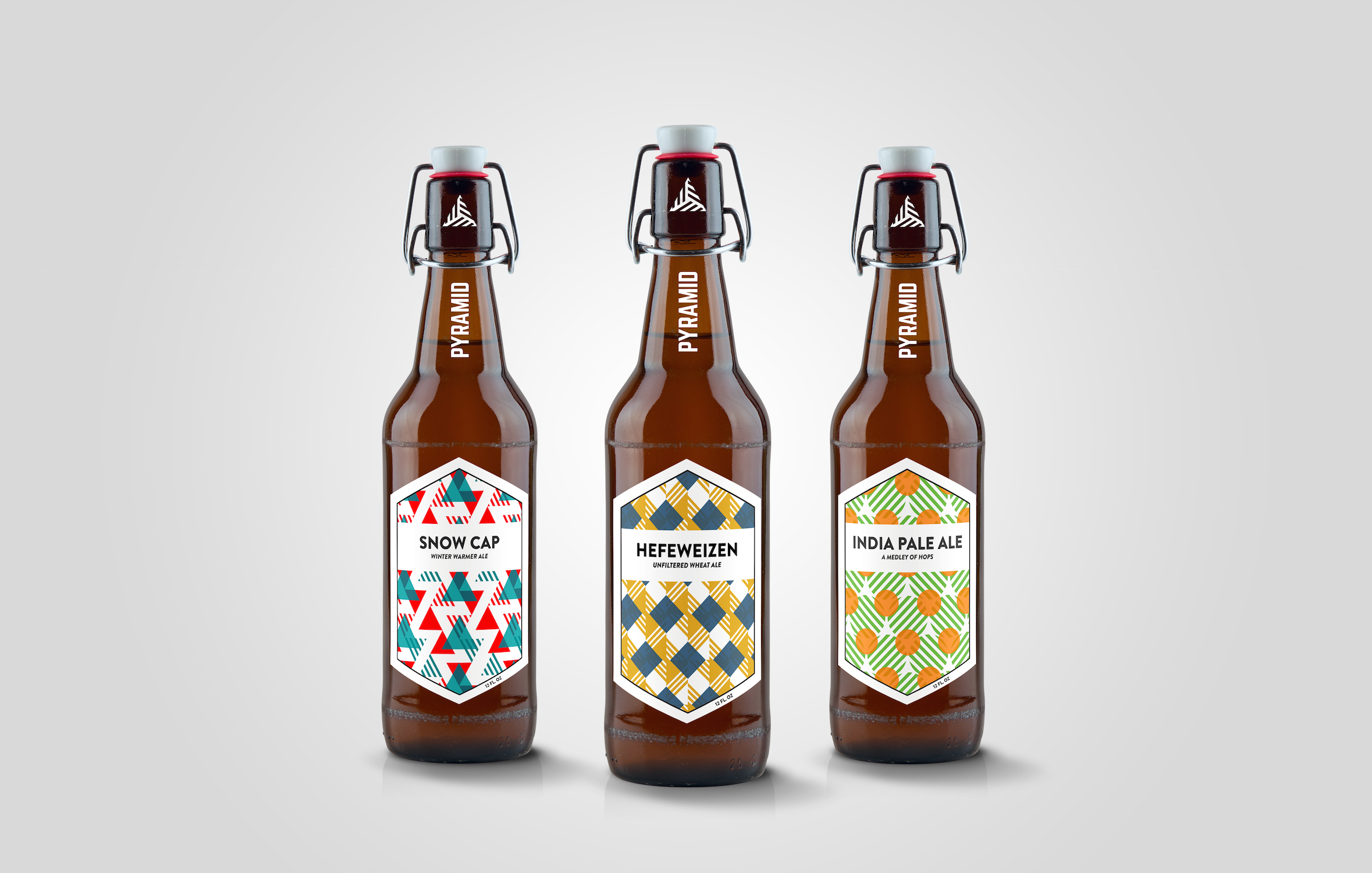 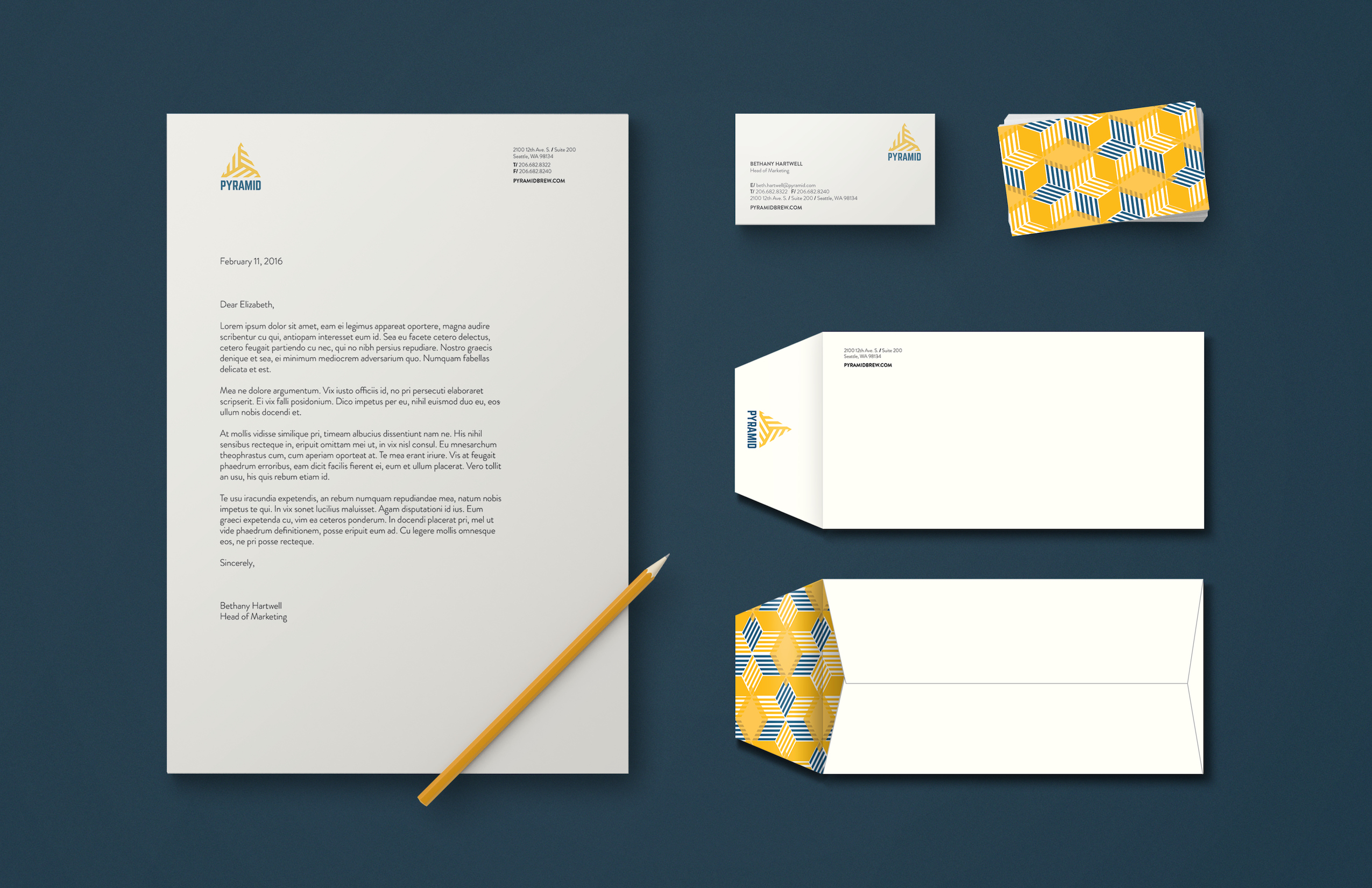 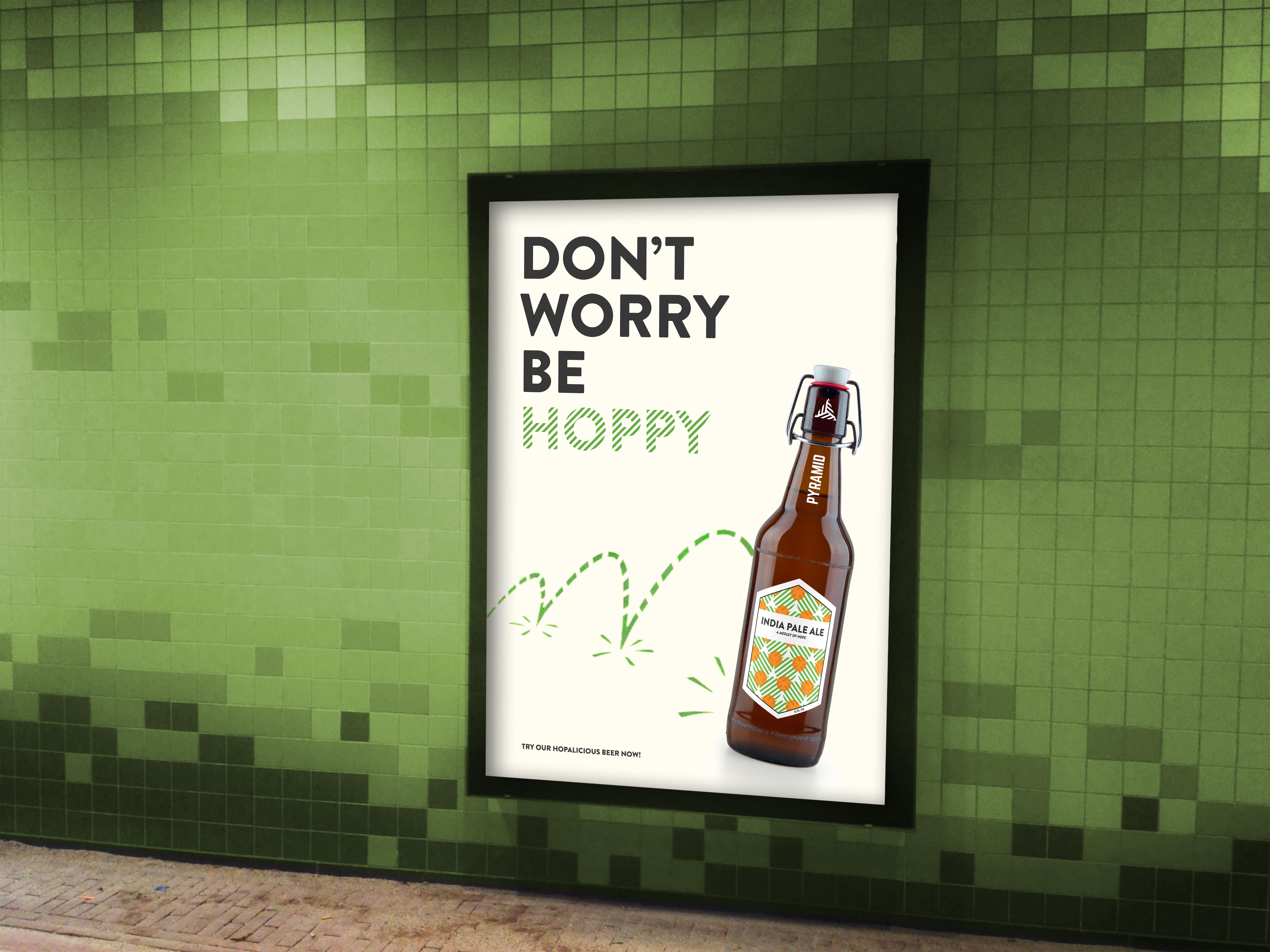 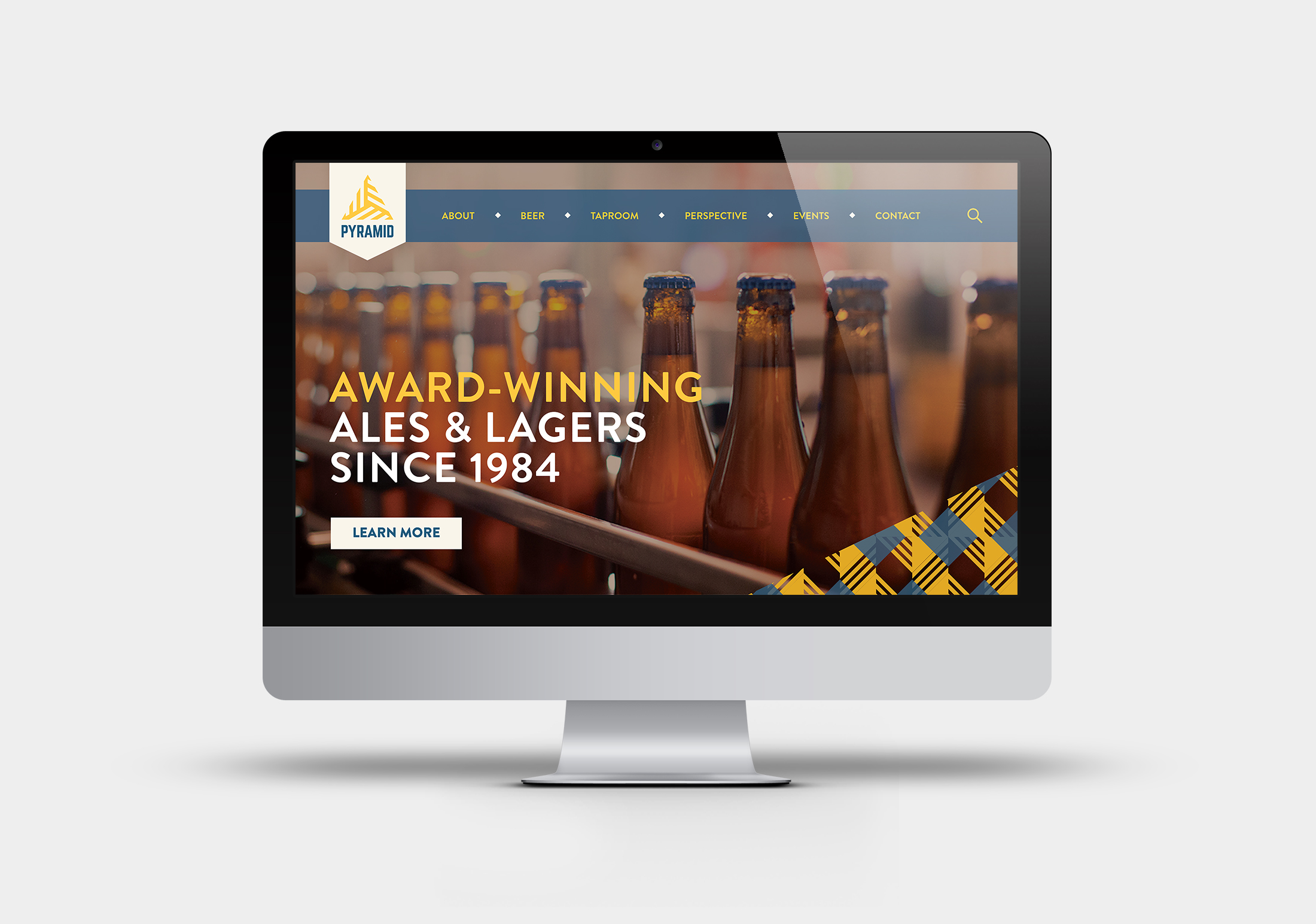